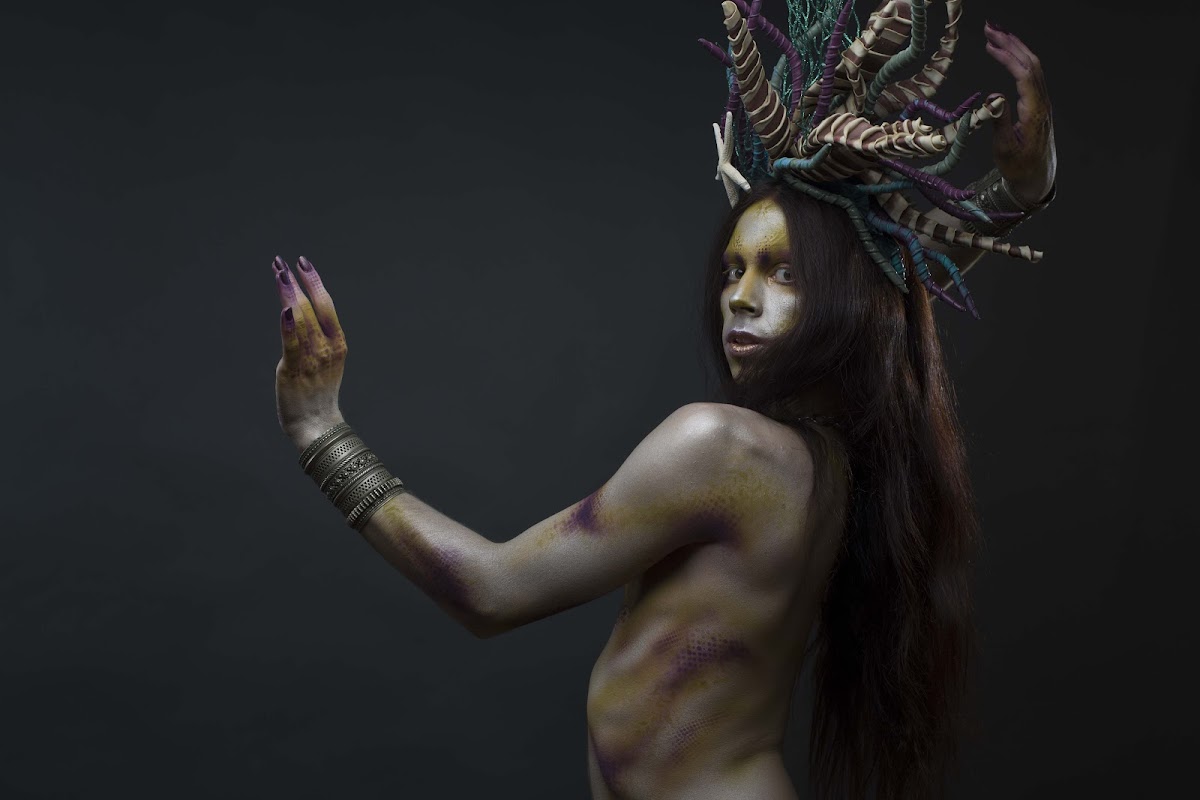 "Bagoas is man and boy, masculine and feminine. He will not be

bound by the dictates of tradition or convention,

and we cannot help but love him for it." ~Zaghareet Magazine

Bagoas is an award winning tribal fusion belly dancer known for his musicality, lyricism, technical power, precision, dramatic presentations, overwhelming charisma and down to earth interaction with his audience. In 2010 he won the title of the Yellow Rose of Texas at Ya Halla Y'all in the Professional Tribal Alternative Men's category. Since then, he has been published in Zaghareet magazine, What Weekly, and Belly Dance Japan, and has performed at oriental dance events along the East Coast including Rakkasah East, Belly Horror,  River City Raqs, DC Tribal Café, and Seven Cities Tribal Cafe. He has also been a featured performer and workshop instructor at events such as the premiere Annapolis Fringe Festival, the Winter Festival of Wonders, TribalCon, Hard Raqs Festival, Cues and Tattoos, Darbukastani Independence Days, and the Super Fun Dance Camp retreat.

Bagoas draws on a variety of artistic abilities to accent his dance performances, including an extensive background in classical music, as well as fashion design, acrobatics and theatre. He grew up performing as a classical pianist and vocalist, and from 2002-2007 he performed with the late Baltimore Opera Company as an actor, dancer, acrobat and vocalist in over twenty different productions.

Bagoas' journey to the different forms of Oriental dance started in the wonderful world of Youtube.  After watching the abdominal control this style of dance required, he started teaching himself as a means to supplement his vocal studies. In Fall of 2009 he began studying with Kateri of Egyptian Sun, which solidified and strengthened his technique. In 2010 he began studying with Art of the Belly founder Naimah, and was quickly initiated into the tribal fusion scene both as a member of her troupe and as a soloist. From 2014-2018 he performed as a founding member of Moria Chappell's touring performance company, Wild Saffron, where he served as a dance soloist and ensemble member, singer, costume designer, and audio mixing engineer. 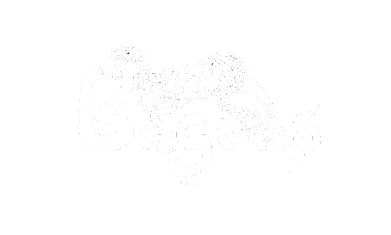 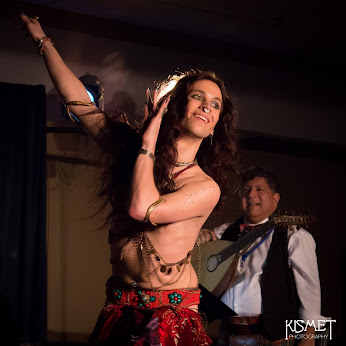 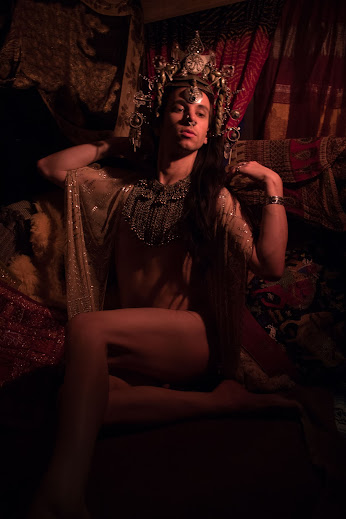 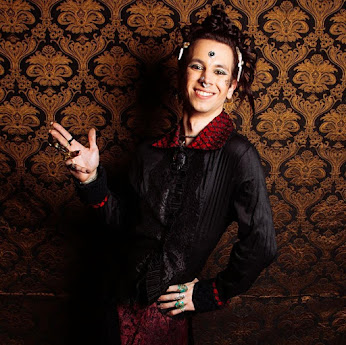 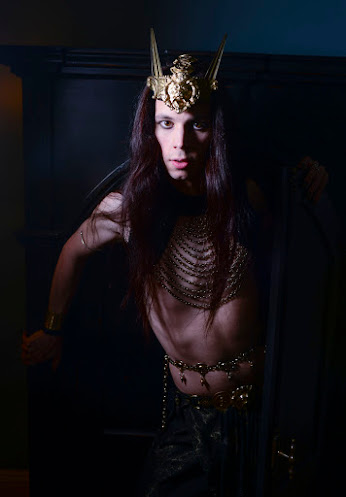 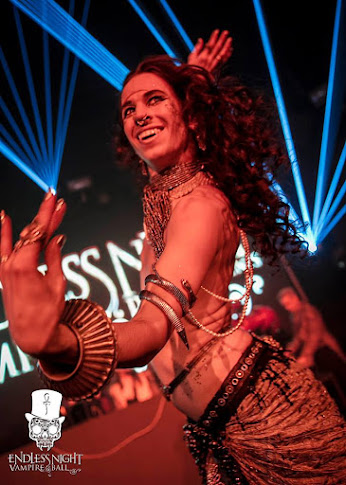 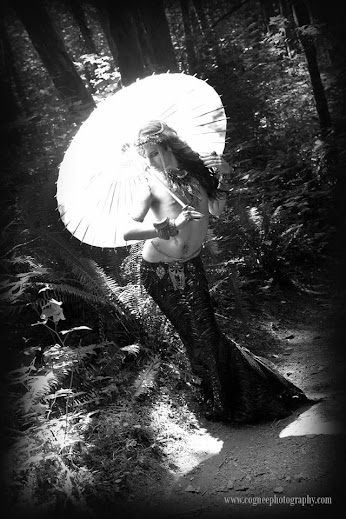 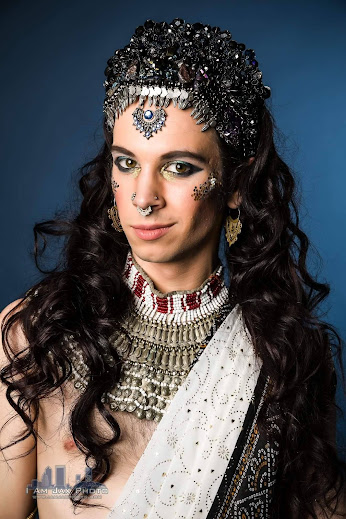 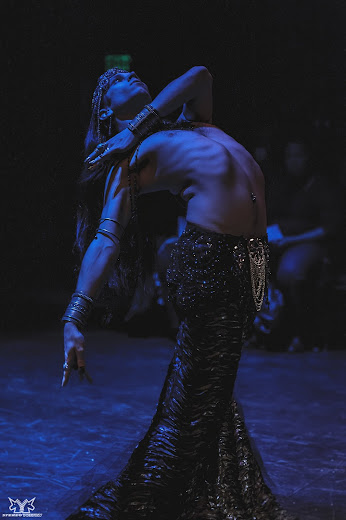 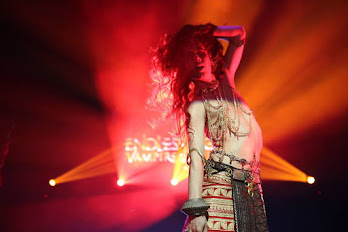